Young actors are invited to audition for this summer's camp session. 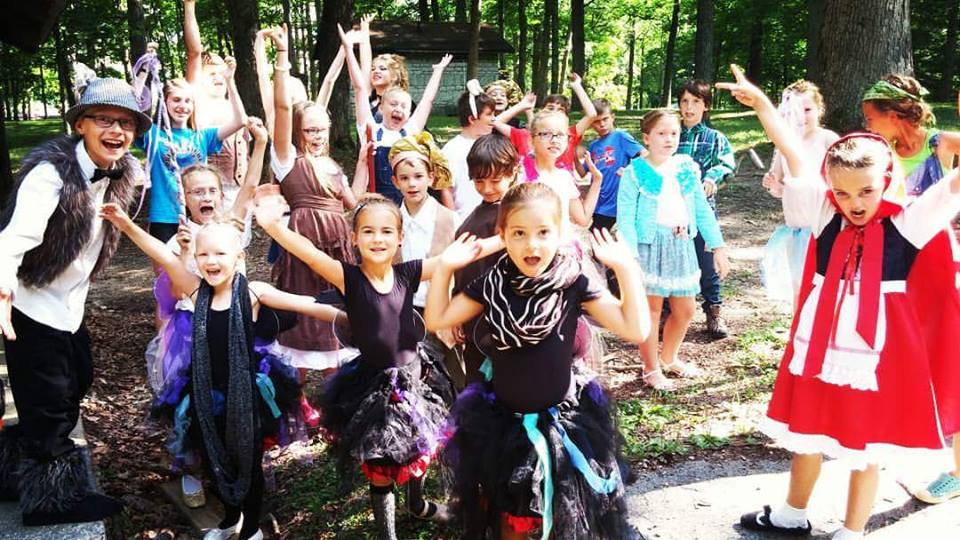 Five years ago, Bridget Duggleby noticed a need to serve the whole child and reach more children in her role as the program director for the Henry County YMCA. While the Y is known for having athletic programs and activities, something was missing. Duggleby with the help of Y employee, Brandy Washler, set out to bring back a once popular dance program to add to the Y's programming, along with theater camp. She is no longer the program director at the Y but continues to lead the theater camp into its sixth year. This year’s production will be Seussical Jr. The Musical, and auditions for roles in the musical will be at 6 p.m. on Tuesday, May 22, at the Henry County YMCA.

“We have a pretty big group of kiddos that plan their summers around our program,” Duggleby shared. “Kids can expect to have a lot of fun, work really hard, and celebrate when they put on an amazing performance. This show has a ton of songs, so we will be singing and dancing more than usual.”

Theater Camp will run from 9 a.m. to 4 p.m. during the week of June 11-15, and is designed for children ages 6-18.  The cost for Y members is $90 and $115 for program participants. Actors often register the evening of auditions, but those who register in advance will receive information about the audition songs.

“Actors don’t need to prepare anything, however, many will because they are so excited,” said Duggleby. “At auditions, we will hand out scripts and students will do some character activities to see if they are comfortable and can take direction. Students will learn the roles they are cast in a couple of days later, so they can start practicing prior to our one week of camp.”

Connie Criswell has worked alongside Duggleby since the camp’s second year. They often recruit guest directors to assist with camp for a day. Natasha Hamilton serves as an active parent volunteer throughout the camp week.

“I love watching the kids grow up in the program. One actor has done camp with me every year since the beginning,” Duggleby noted. “It has been fun to watch him grow and mature into a leader for others. I like watching the actors in all of their community theater adventures. They make me really proud.”

Past performances have included A Year with Frog and Toad Kids, 101 Dalmations Kids, Willy Wonka Jr., Into the Woods Jr., and Shrek Jr. This year’s performance of Suessical Jr. the Musical will be at 3 p.m. on June 15 and 16 at the Memorial Park Amphitheater. There is no cost to attend the performances.

For more information, or to register for the YMCA Theater Camp, visit the front desk at the Henry County YMCA, 300 Wittenbraker Ave., New Castle. 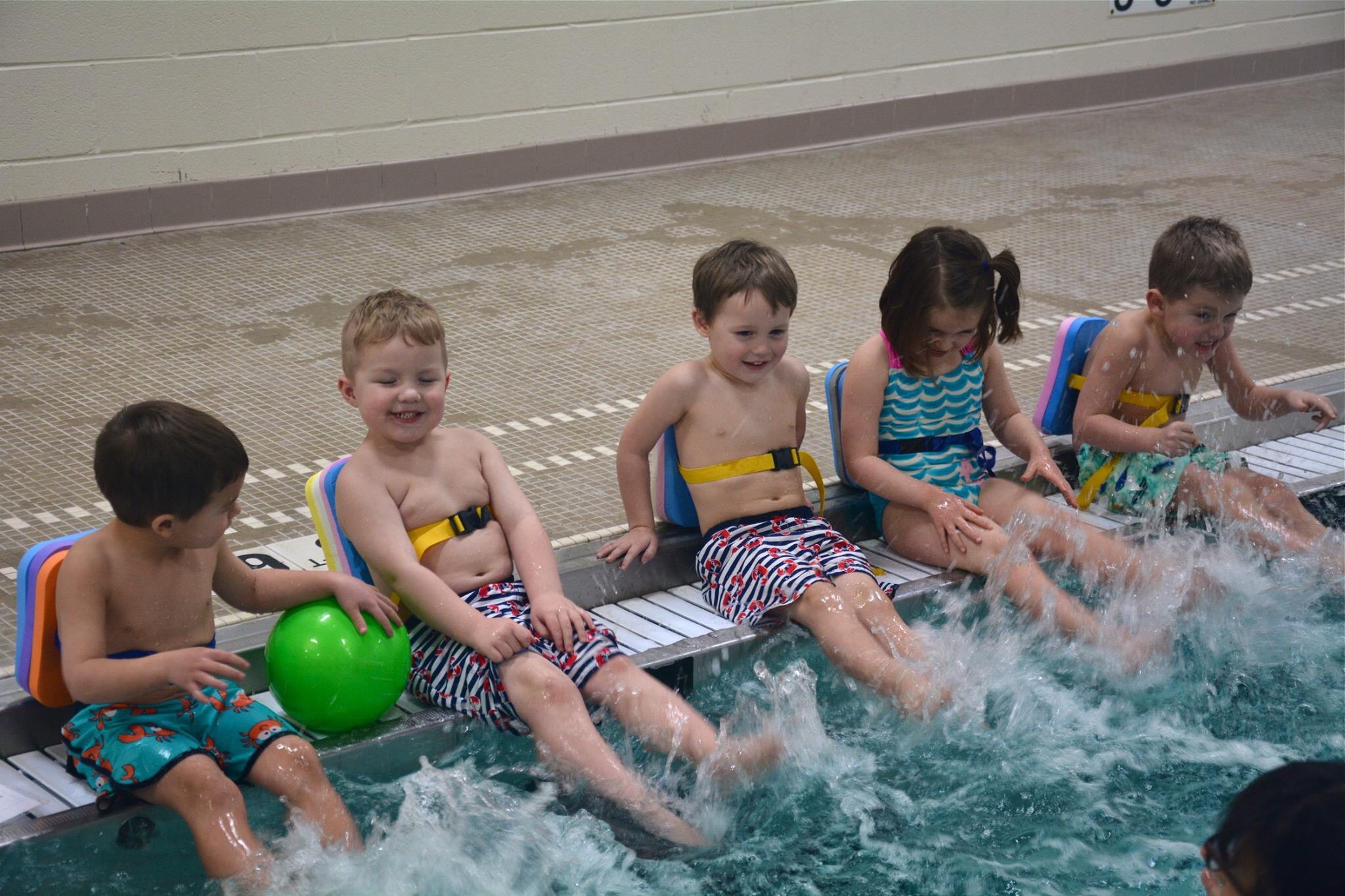 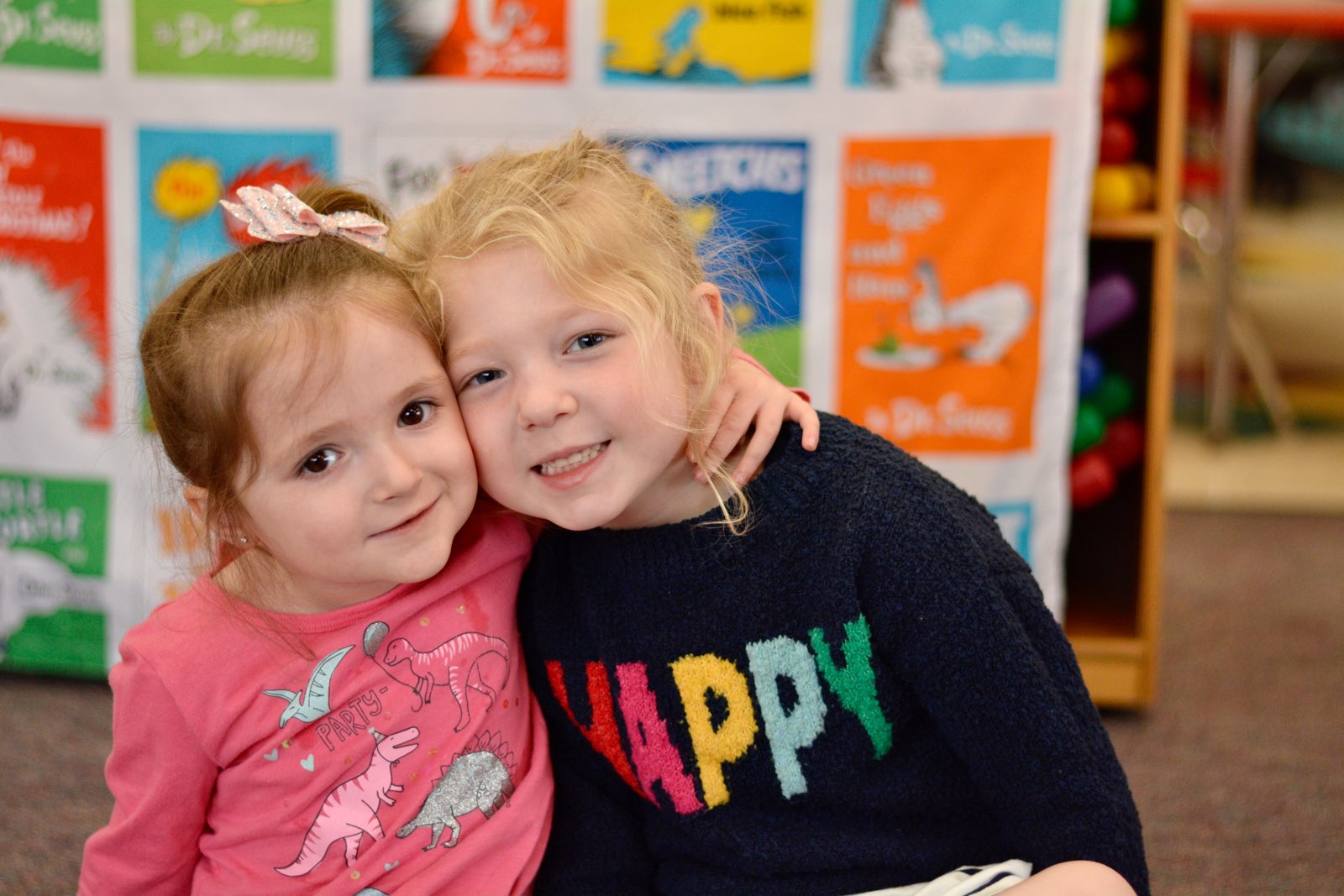 Y News
For A Better Us
The campaign is instrumental in ensuring everyone in our area has access to community programs and resources that support healthy living, social responsibility, 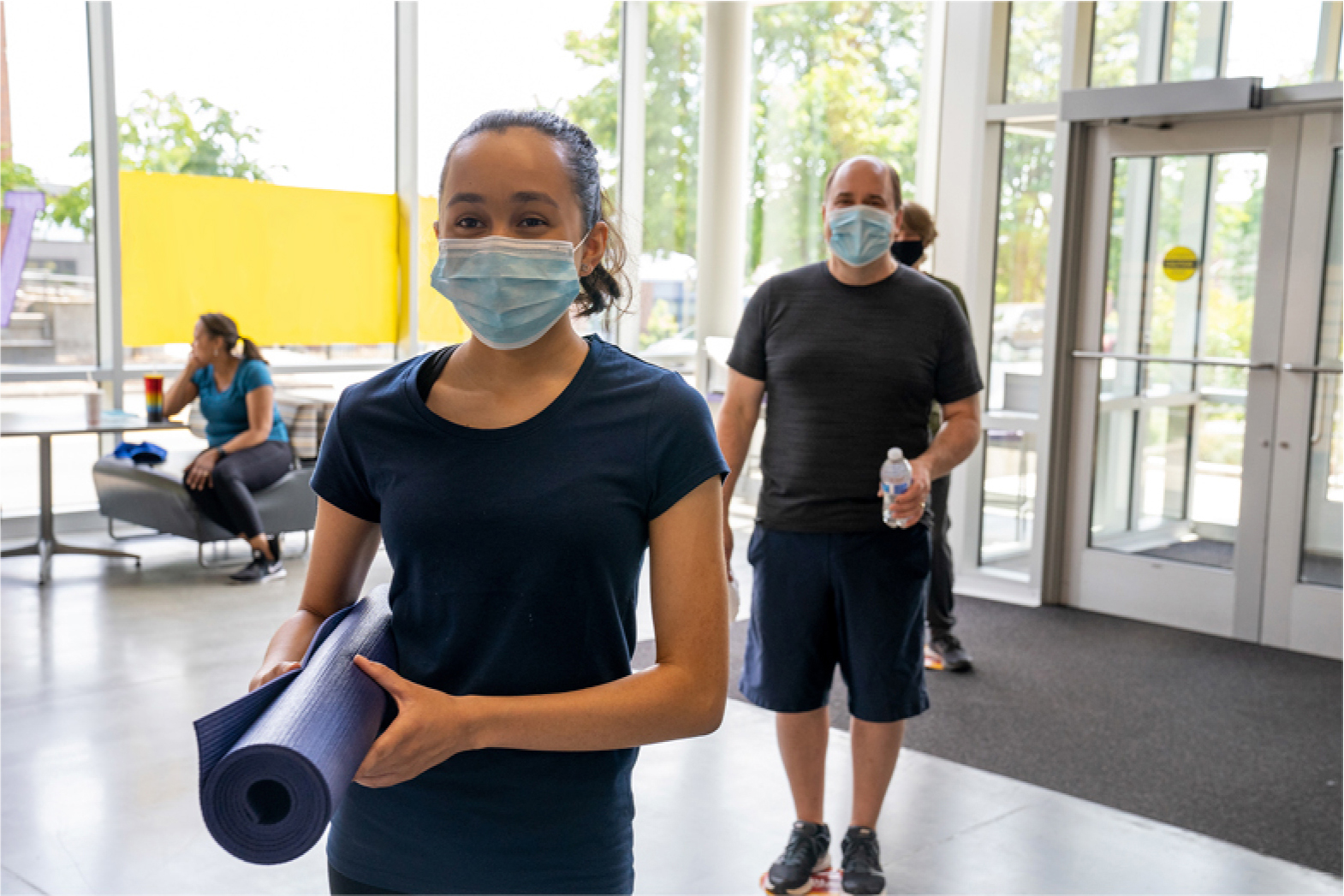 Y News
Moving Forward: YMCA Enters Next Phase of Services
Read the updates that took place starting Monday, March 1.
Thanks for signing up! Please check your email to verify your email address.
Uh oh! Looks like somethings wrong with you name and email or you forgot to type them in.