Throughout these 100 years, the Y has seen seasons of challenge, change, and growth. 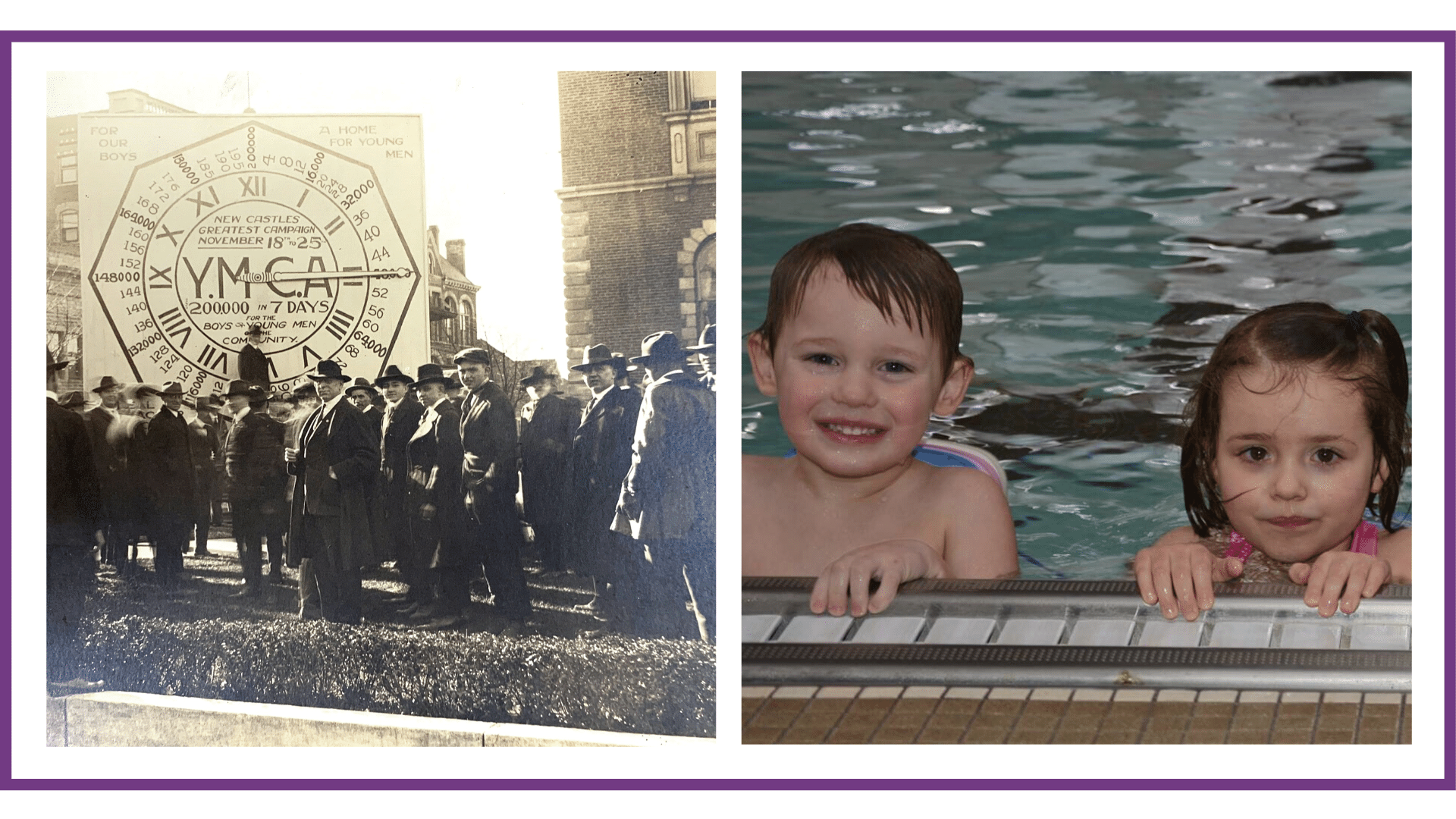 The Henry County YMCA is celebrating its 100th year of providing services to the community. Throughout these 100 years, the Y has seen seasons of challenge, change, and growth. The Henry County YMCA will celebrate these seasons with a Free Community Day on Friday, November 22.

During all open hours, from 5:30 am to 9 pm, the entire community is invited to participate in group exercise classes and utilize the aquatics center, wellness center, and open gym.

“This Community Day is a small way for us to say ‘thank you’to our community for their continued support,” noted Chris Williams, CEO of the Henry County YMCA. This support began a century ago.

In the late 1800s, community leaders began to see the need for a YMCA. Official attempts to establish a local chapter surged after the end of World War I.

“As a result of a great deal of effort on the part of our community leaders, our local YMCA was officially recognized as an independent YMCA in 1919, and programs were offered without the YMCA having established its own facility,” explained Williams.

The programs saw so much growth that leaders in the community began a campaign to fund the building of a YMCA facility. Chris shared, “This campaign was successful, due in large part to the generous contribution of Jesse French, a prominent business owner and piano maker. In 1924 the YMCA opened at the southeast corner of South 11th and Church St.” This fundraising campaign was the most successful community fundraising effort to that point in Henry County history, and the community was rightfully proud.

This facility involved a large gymnasium, workout facility, swimming pool,bowling alley, and rooms for men to rent on the upper two floors. While thebowling alley did not remain for long due to the unfavorable environment for the wooden lanes in the basement, the rooms available for rent continued on into the early 1980s.

“Due to a variety of unfortunate circumstances it was necessary for the YMCA to close its facility for a shorttime in the early 1980s. However, seeing the huge loss its closing meant to the community, a group of community leaders led by Danny Danielson raised the funds necessary to fix up the facility and it reopened stronger than ever,” stated Chris.

As the YMCA continued to see growth and involvement from the community, it became apparent that the original facility had outgrown its functionality. Once again, the community took on the largest fundraising effort ever to be attempted in Henry County at the time. These efforts resulted in an attractive and modern facility opening in 2003. The community continues to enjoy all this building and property have to offer.

Community Stories
Celebrating 100 Years of Service
Throughout these 100 years, the Y has seen seasons of challenge, change, and growth.
Thanks for signing up! Please check your email to verify your email address.
Uh oh! Looks like somethings wrong with you name and email or you forgot to type them in.