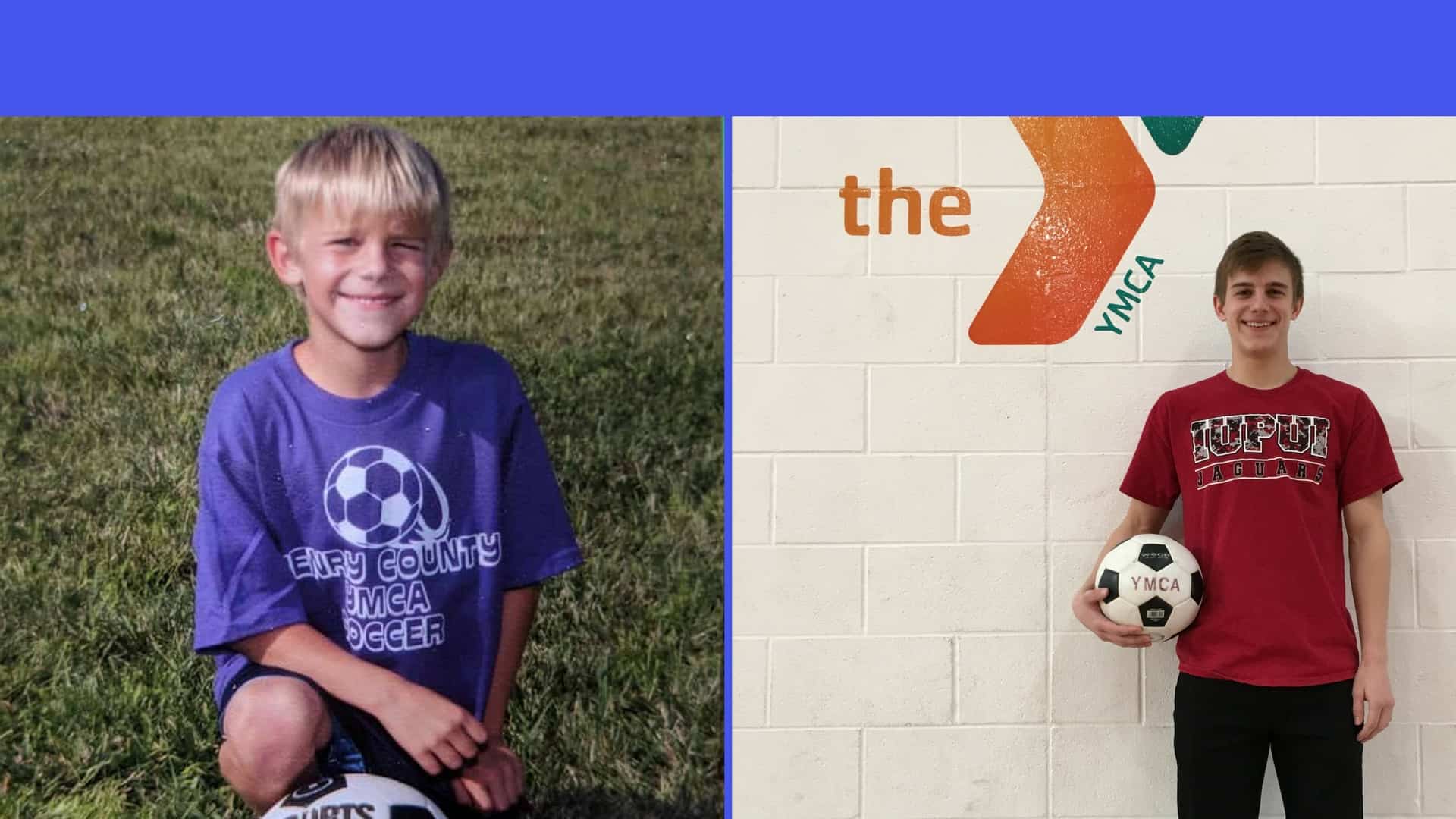 Soccer at the Y Provides Window To Future Opportunities

Youth soccer helped Landon Malott realize his love for the sport. This love led him to play college soccer at IUPUI this fall.

Landon Malott doesn’t remember too much from his early days of playing soccer at the YMCA, but what he does recall is that youth soccer helped him realize his love for the sport. Malott recently signed to play college soccer at IUPUI this fall.

“My parents tell me that during Y games, I always would follow the person with the ball,” Landon shared.

As Landon’s soccer career progressed, he played with Henry County Youth Soccer, with travel teams, and for the New Castle High School soccer team. He’s currently playing with the travel team Hoosier FC as he prepares to take the field for the Jaguars of IUPUI.

“It was through youth soccer that I realized I may have an opportunity to play in college. I really stepped up my game,” he added.

Landon played on the Olympic Development Team for Team IN and the Region II team. He also served as a team captain for the New Castle varsity soccer team and received the Greg Crider award for mental attitude and leadership this year. He was named all-state honorable mention and was on the first team for all-district and all-conference.

Soccer sign-ups are currently underway. Find out more at https://www.henrycountyymca.org/programs/youth-sports/youth-soccer 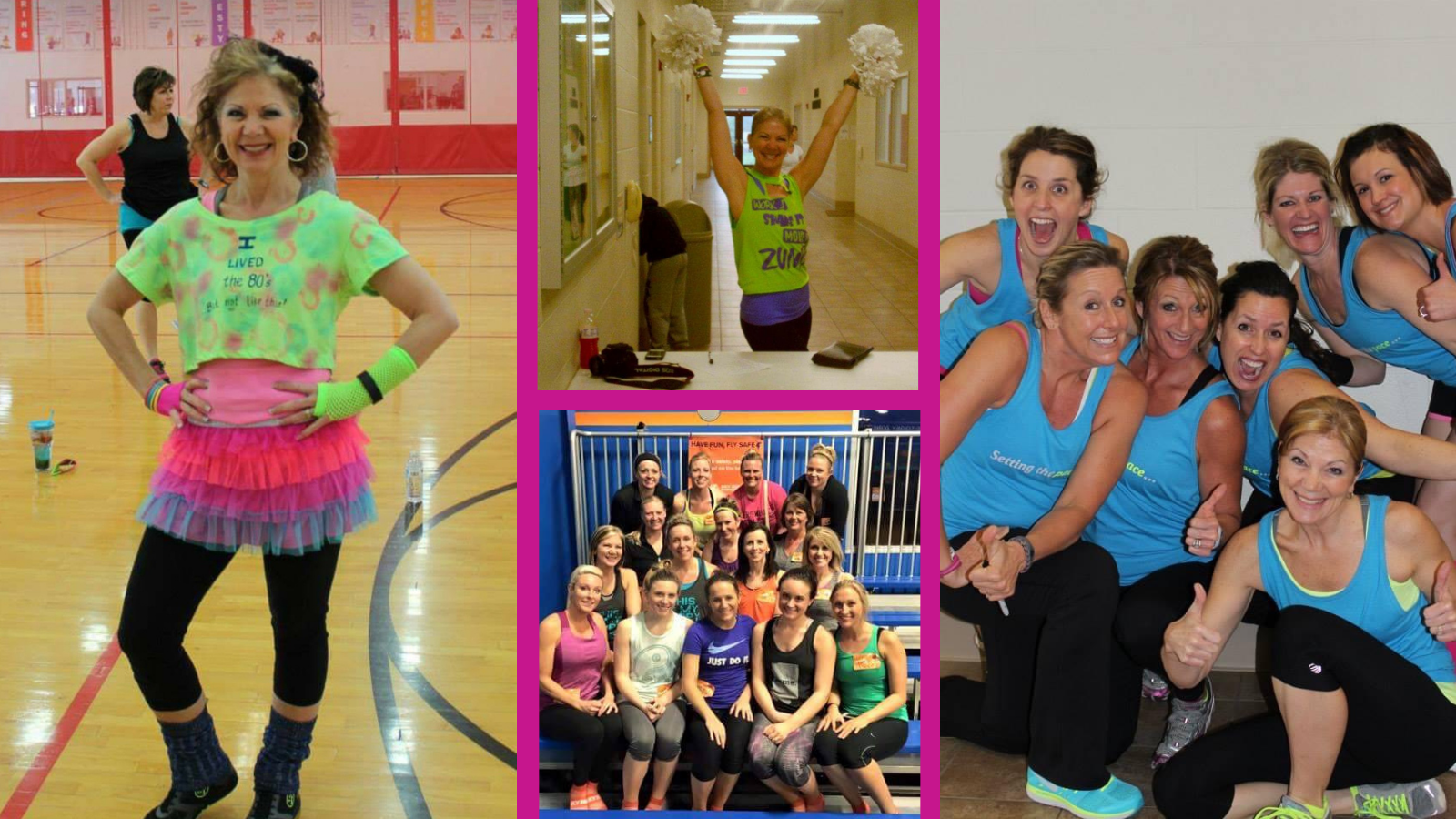 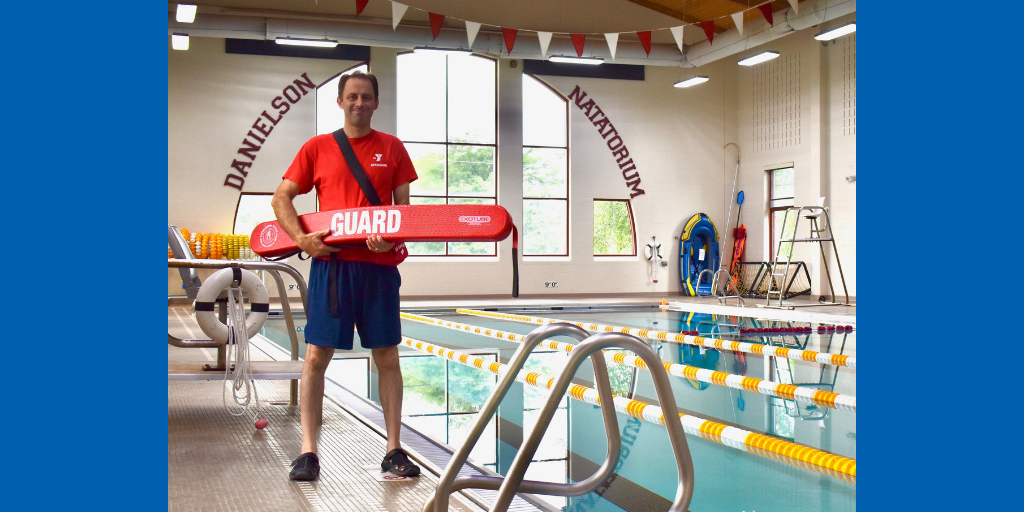 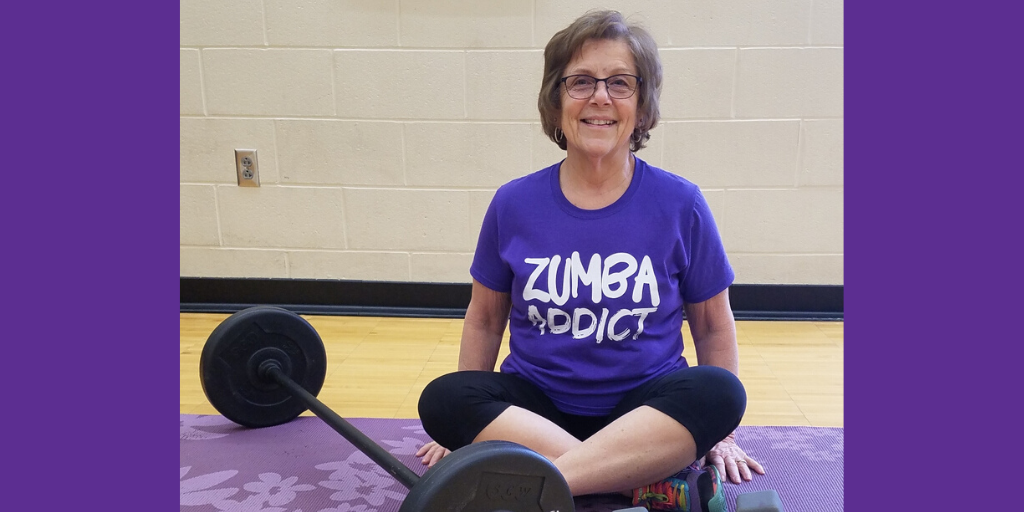 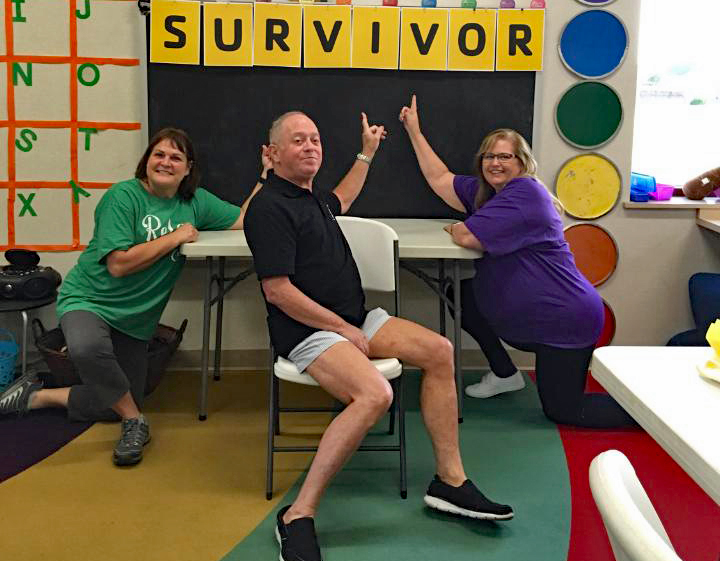 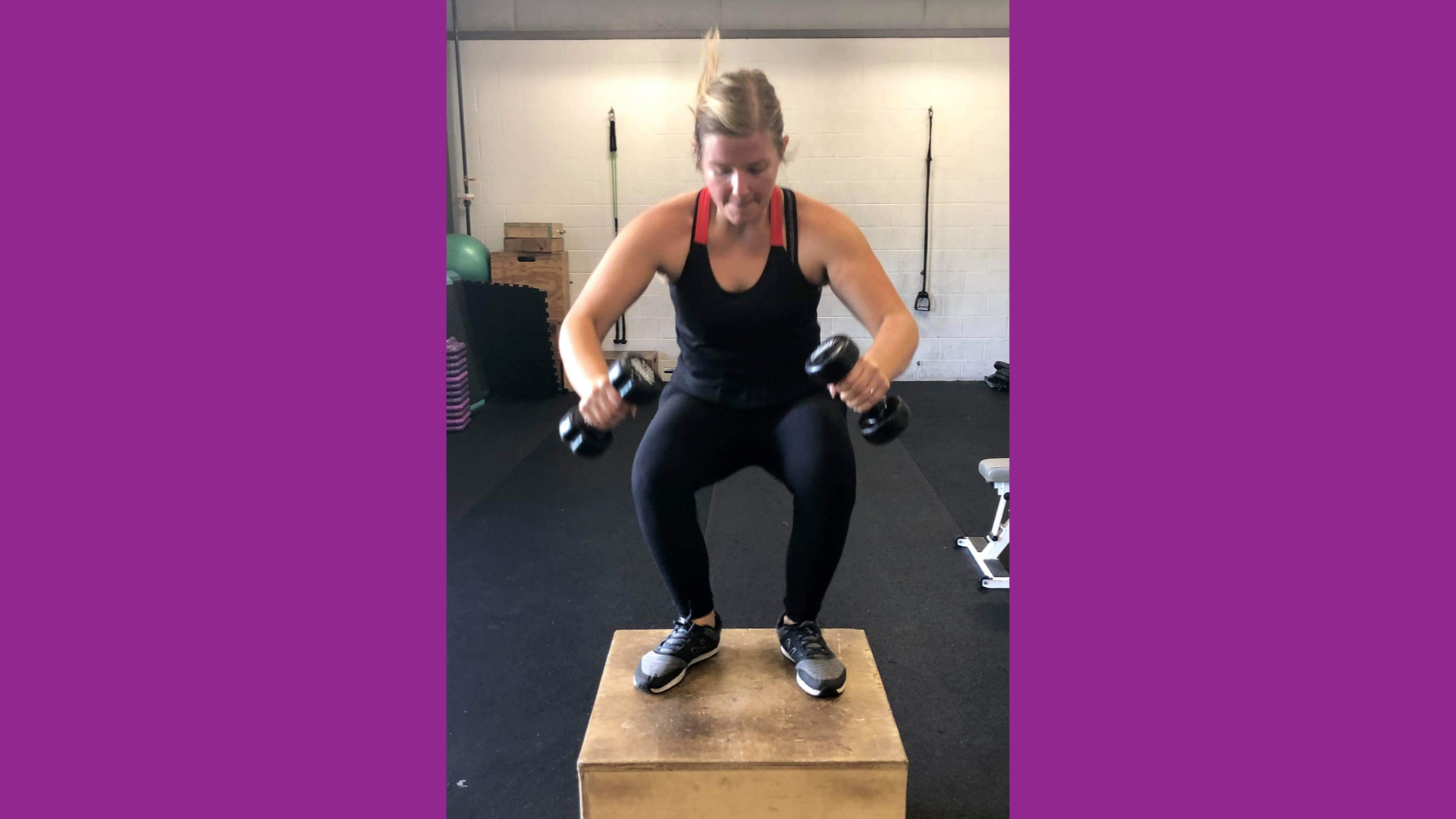 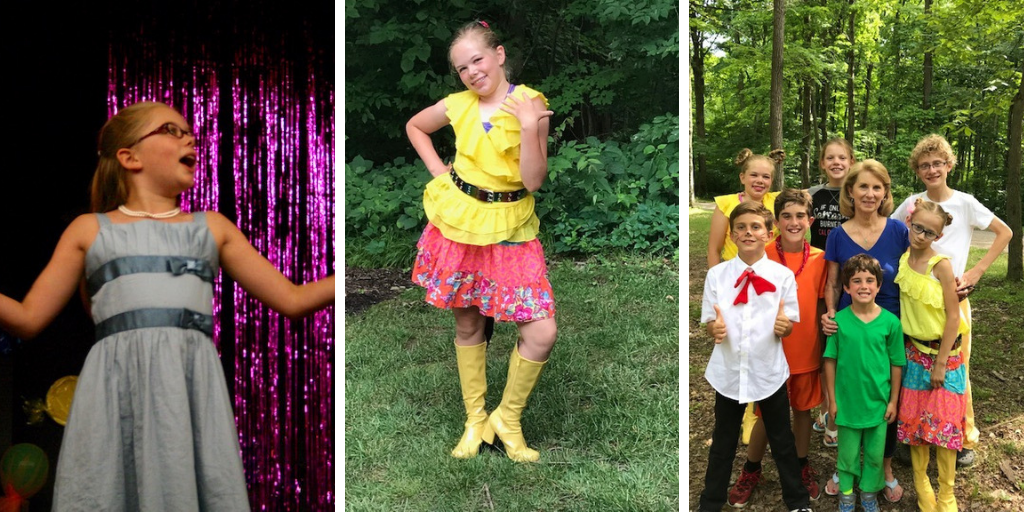 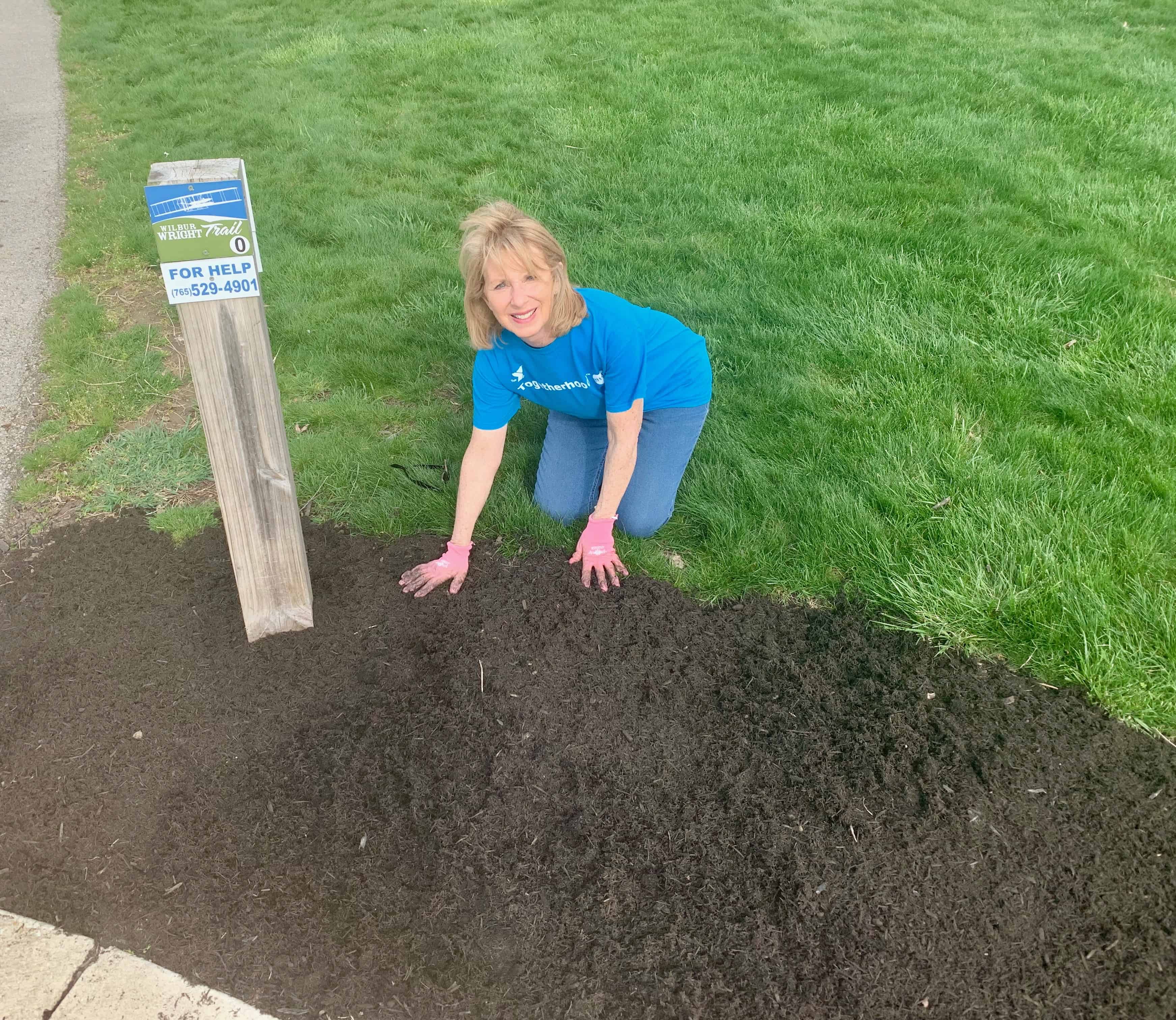 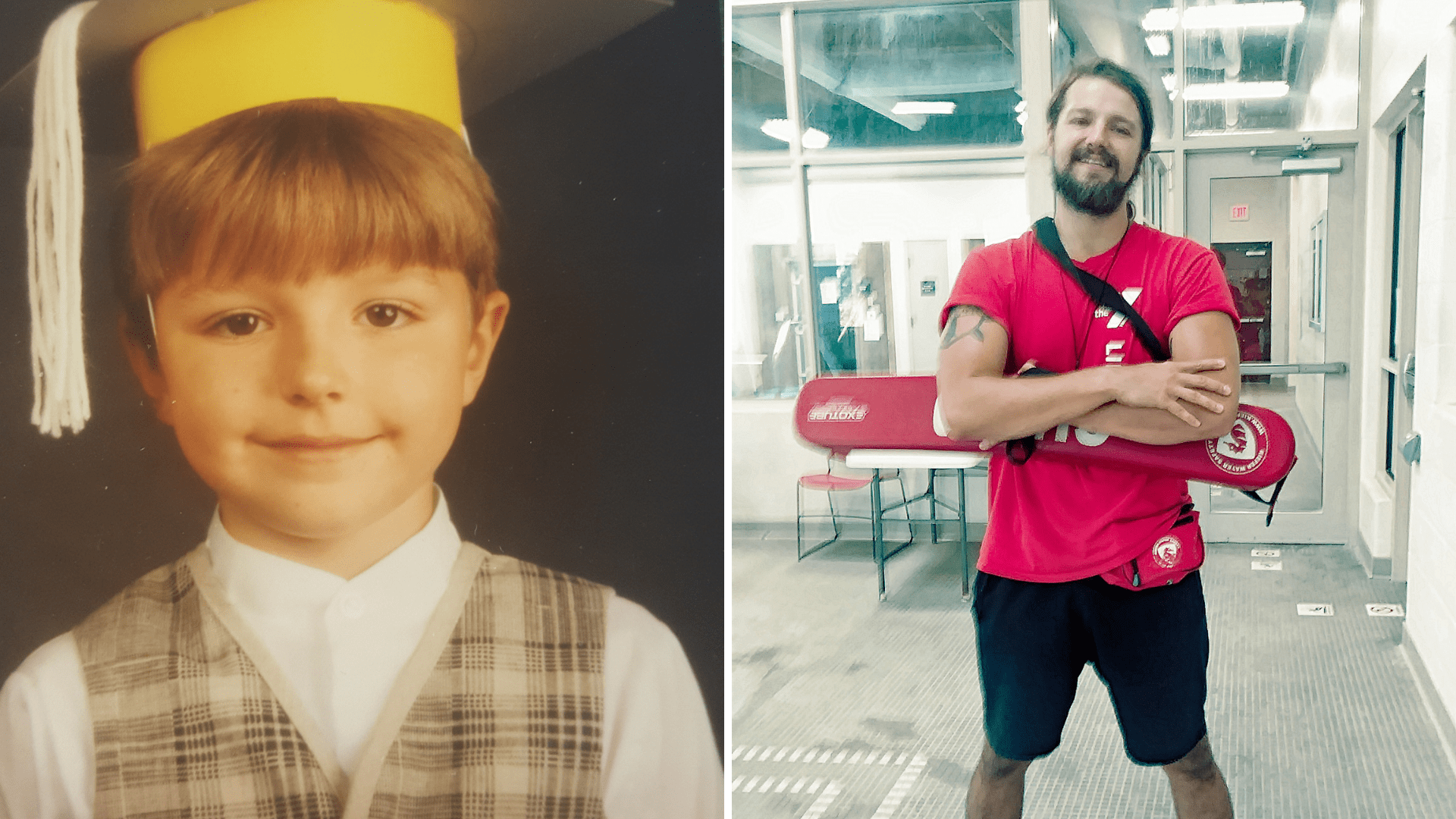 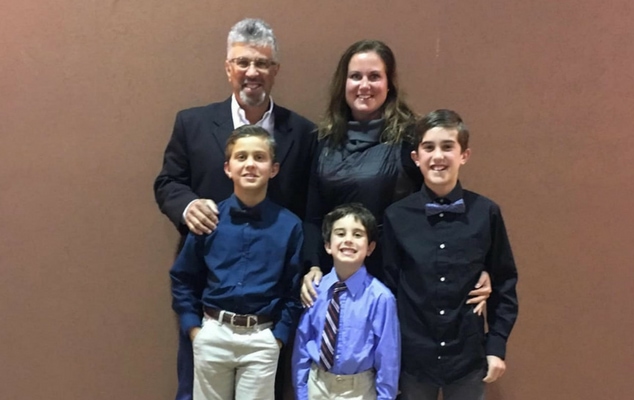 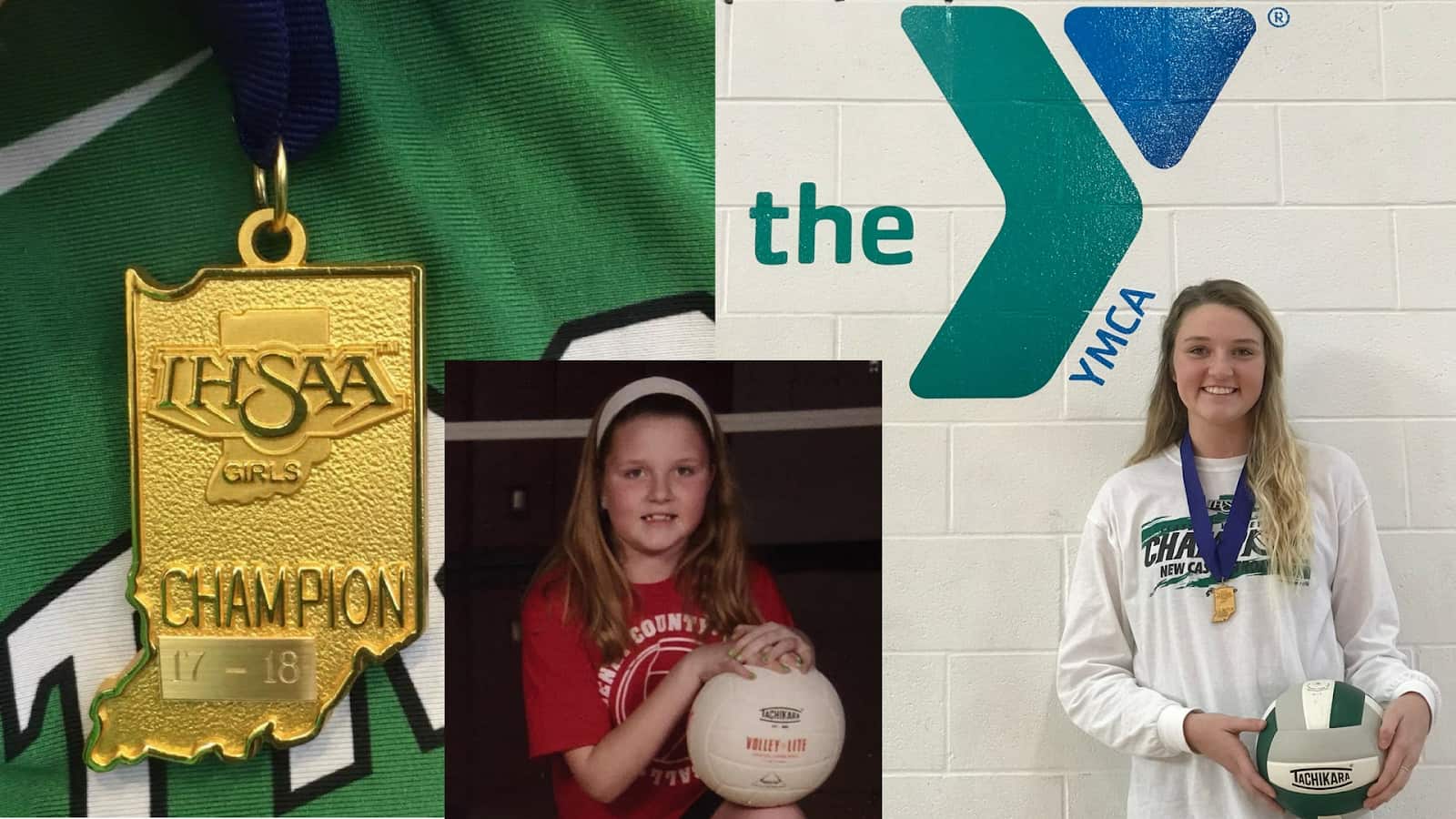 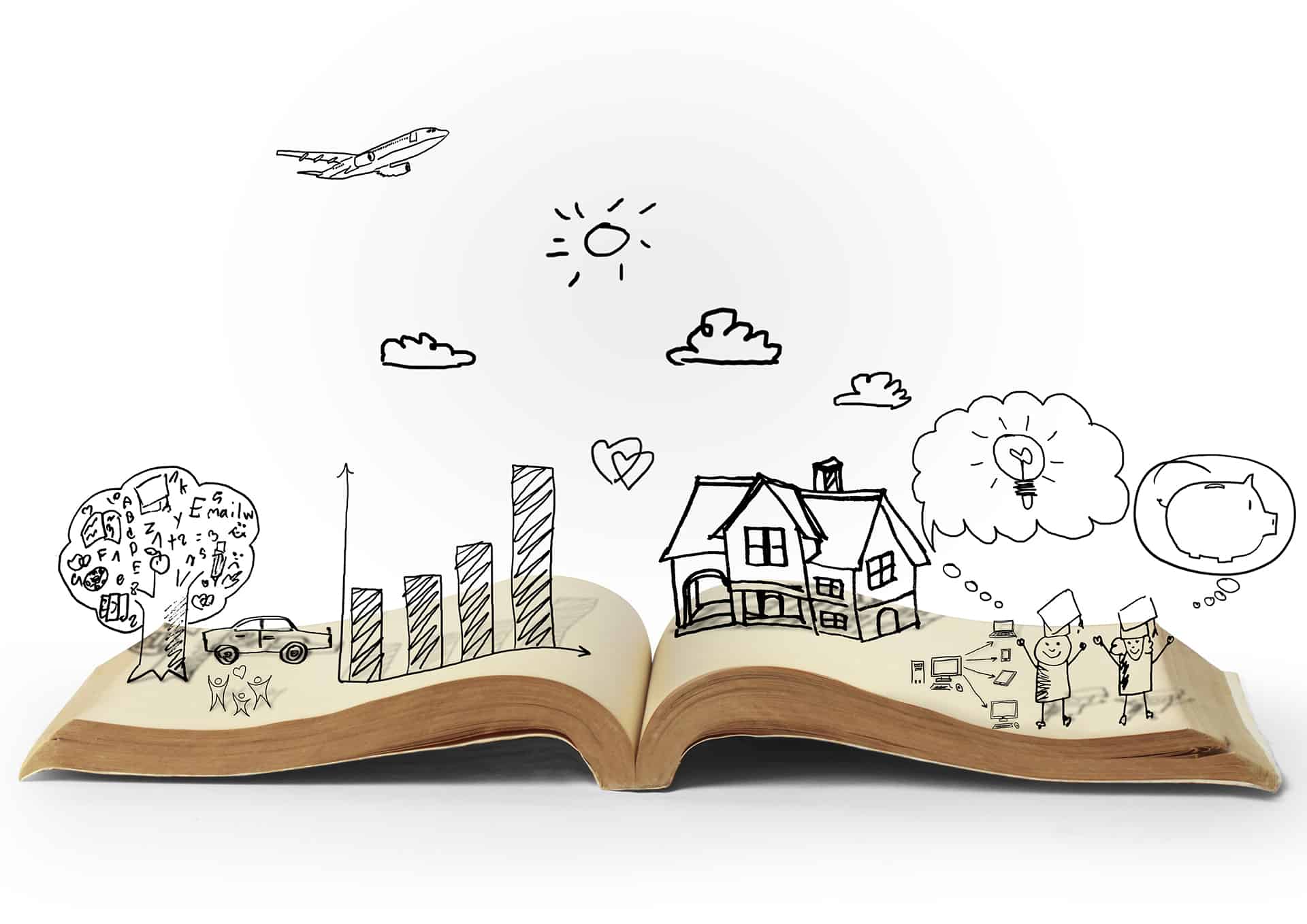 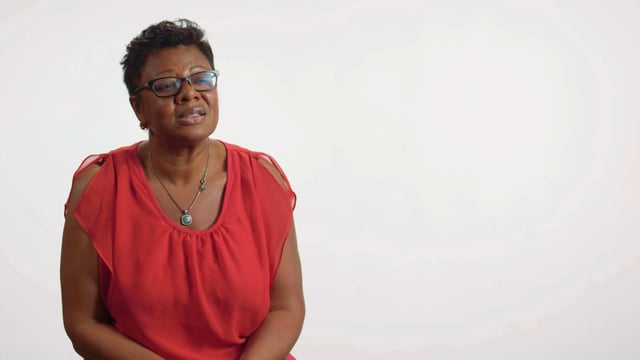